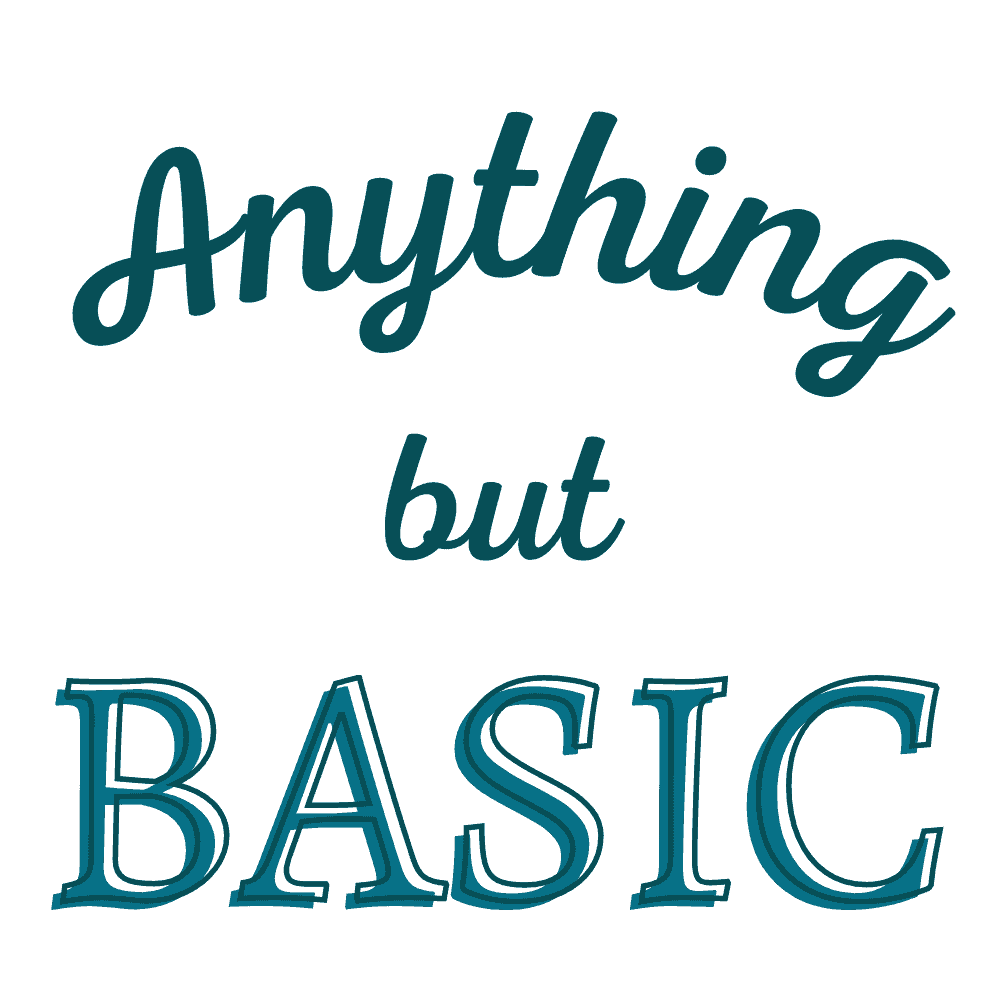 My Story: Owning My Trauma 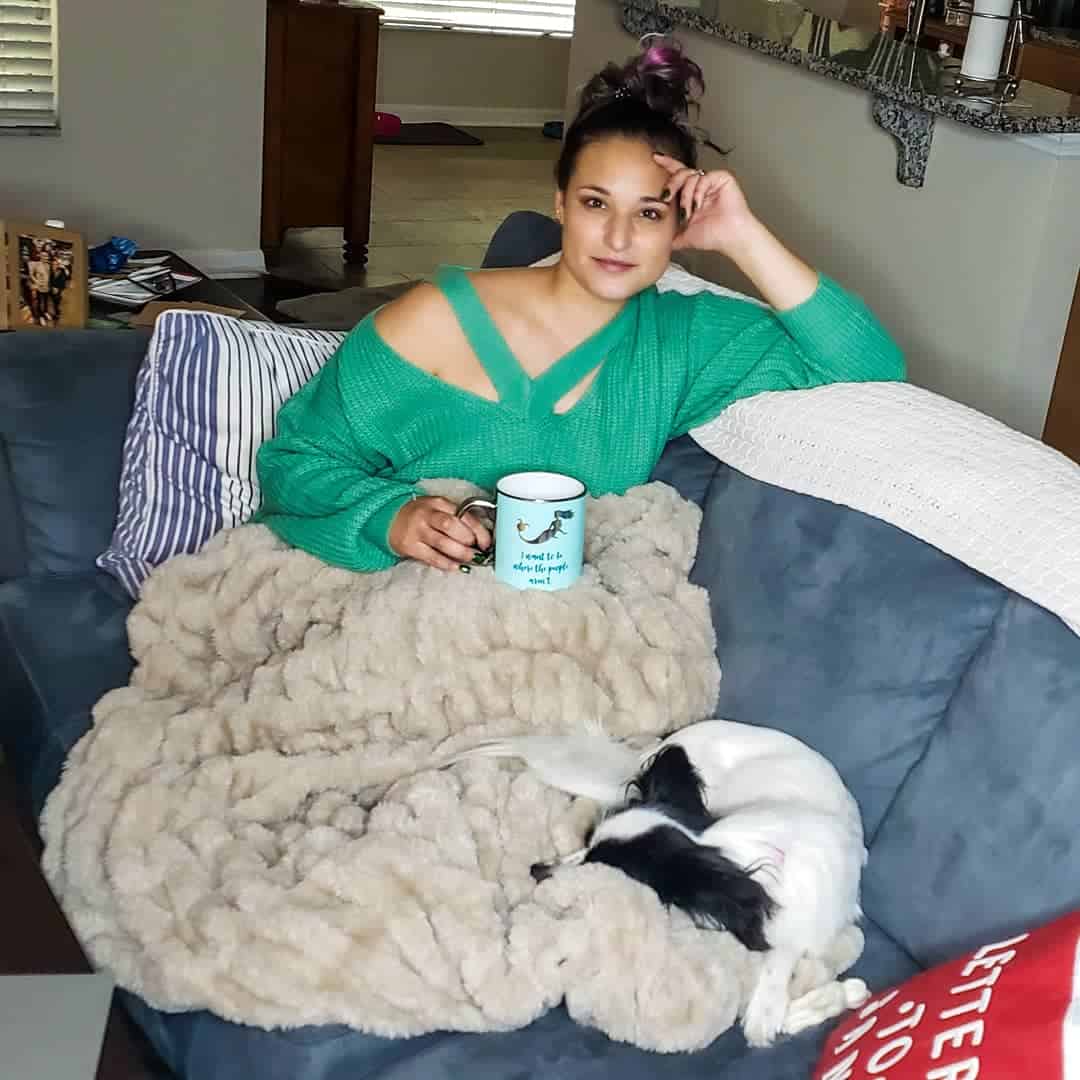 It was 2019, and I had some decisions to make. I was broken, suffering from (unknowingly) multiple panic attacks per week, distracting myself from the chronic familial chaos by exercising obsessively, working 60 hour weeks, and spending little time alone.

My family in New Jersey was at a breaking point, we were dealing with collective dysfunction and substance abuse that had been on fast boil for almost 10 years. I chose to expose what had been going on to others, because I was exhausted. An exhaustion I had never felt before. I was full to the brim with secrets, and they finally had come spilling over. I will keep the extreme details to myself to protect those that don’t have a voice on this page, but I pleaded with family members outside our household for help, for him, for us. They were shocked to learn the details, because the reality was so far from the facade we’d all been keeping up for 28 years. I expected them to help, to do exactly what I’d asked: to intervene. Or something. To support us getting help for him, for us.

They didn’t. I was told that I was never to contact certain family members again so as not to stress them further hearing about the “horrors of my life.” I was floored by their reaction. Isn’t family supposed to be there always? They said to let them know if there was anything they could do. I had asked them to do something, ANYTHING, and they turned their backs. I’m a child in this Twilight Zone scenario, pleading for help from those who I thought had my best interest in mind, but they chose to pull the curtain, because I had exposed too much. I was the whistleblower to them, the embellisher, not the tired, broken child of this fragmented family. I shattered their image of us, of him. It was easier for them to believe the story he told than to face the sickening reality and help the rest of us.

Three years ago, my family chose to make me the villain. People who have been in my life since the day I was born. I was the light of their lives, or so they said, but they didn’t choose me. They chose the fantasy, the beautifully presented gift with a neat bow that he wrapped so nicely. The insidious gift that kept them from me.

Growing up, I had always been enmeshed with my family. As the oldest sibling and only girl, I felt responsible for keeping my household in harmony. Some of that responsibility I took on myself, some was asked of me. I kept secrets to gain trust from others, because the truth would destroy someone and demonize another. I lied and people-pleased so no one would be concerned about me, though I was the emotional debris that came from this situation, though I wouldn’t understand it until 25 years later.

I’ve always known that some siblings are closer than others, but I wasn’t the third sibling. I was the third parent. The boys were the bonded pair, I was the stand alone second mom, then there were my parents. I wanted a sister so badly just to have something in common with another person in my home.

I often struggled to make friends because I only knew how to manage others. I didn’t know how to relate to them. I called adults by their first names not to be disrespectful, but to show that I could be trusted as responsible. I didn’t keep friends. I didn’t really want friends though? I wanted to be respected. I was on a different level, or so I’d always been told. I was mature for my age. A grown up. Driven. Independent. Never needed anyone to worry about me. Sometimes I was confided in and asked to help talk to my brothers. If I tried to reprimand them or tattle to my parents, I was told I was not an adult and to stay out of it. They seemed to pick and choose when my role switched from parent to child.

Confusing? Yeah, understatement of the century. Mixed messages was the theme of my childhood. Conflict was never truly resolved in our house, it was mostly just accepted as part of our lives. Parents fighting was framed as “no one is winning” and “all couples disagree”, modeling for us that weekly screaming matches were part of what we all thought was a healthy marriage. It was behind a closed door after all, that equated to “in private” for them.

College was such strange, incredible freedom. Nobody had any preconceived notions about me, so I could relax. I could do what I wanted, when I wanted. I joined the marching band, so I went up to school at the University of Massachusetts about 10 days before the semester began. I met literally hundreds of people who accepted me as I was, there was no curfew, no responsibility besides school and keeping myself clean and fed. The dorm I went back to every night was with a fellow animal science major, so I was completely surrounded by all of my interests: animals, marching band and dance. I was infatuated with being totally selfish, so I never called home, and when they called me, I just spilled about my whole life at college.

It was amazing, and they had to know! A place where the world was actually my oyster, a gigantic state school with unbelievable opportunity. After a while, they all stopped calling, and that was fine with me. What a life I finally had! I decided to call them one day, joking “HEY! Long time no talk!” but was met with silence. They told me that I had no idea what was going on with them, and they didn’t want to talk to me because I didn’t seem concerned with home life (cause I wasn’t?).

My physical location didn’t change my role in the family so from New Jersey to Massachusetts in college, then New Jersey to Florida when I started my career at my dream job. I still had to be an active participant in the family. Every vacation I got from work was spent at home, making the rounds to every set of grandparents, aunts and uncles because I wouldn’t be home for the holidays. There was no relaxation or “me time” available, because I had a job to do.

Once I returned to Florida, I was still a confidante for both of my parents individually. I even confronted them when I thought they were parenting my brothers ineffectively. Speaking of them, I hardly spoke to my brothers. One was in college and the other in high school, and I’d never been able to connect with them anyway. My priority was managing my parents. I checked in daily with them, seeing how they were getting along, reminding them that my family was my focus though I lived so far away. We all spoke, but each family member was existing in a different orbit. We kept secrets from and for each other. We all had keys to different doors, but never let each other in.

I found that in many soured friendships and even relationships, I had seen those people as my projects. I could mold that boyfriend into the person I wanted, I could help him reach his full potential, and completely ignore how unhappy he was. I have all the foresight and knowledge, as I’ve always had. I knew better than them, because I had been through so much, and everyone always said how mature I was. I took others’ problems as my own, becoming constantly concerned with finding solutions to their issues, or helping them through a difficult time. I’m the fixer, the rescuer. Every conversation with a peer was asking about them, always fishing for their baggage. I found a sense of pride when someone would open up. I would offer just a tidbit of myself to bait them into sharing their story, without realizing what I was doing. It was just my standard. THEY trusted ME. Because everyone trusts me. Because I have an “old soul.”

What was I actually doing? Obsessing over other people’s shit so I didn’t have to think about my own….but I had it all together, right? Working 2 jobs (so I could afford more than just survival needs) living in a nice apartment, got an incredible fiance, filling every waking moment with theme parks, friends, outings, STUFF. Never alone. Never quiet. Even the silence was loud. Awake at night going over conversations and such. Who should I call on my way to work tomorrow? I’m going to help her talk to that guy. Or break her of him. I should check in on their fertility stuff. I think there’s a transfer this week, I should send a card *writes card at 2am*. I hope they’re not letting him stay out all night. I had to be home by 11PM, and his Snap story definitely had alcohol in it. I’ll check in with Mom tomorrow, she should know.

I was mentally bleeding myself dry. By the time January 2019 rolled around, my reserves were empty. I was numb. My family finally gave each other those keys, and we saw what was behind each door: it all made sense. Terrifying and complete sense.

I stayed in New Jersey trying to pick up the pieces of whatever was left of our family after the Betrayal, but it all turned to dust in my hands. I was there for about three weeks, staying in another location than my home because of the ghosts and the hurt. I kept it together, putting a band-aid on my bleeding heart until further notice. When I got back to Florida, my husband (then fiance) literally picked me up off the airport floor because I had collapsed. The emotions hit me like a freight train, and I was inconsolable.

In the following months, I changed my phone number, attended therapy twice per week, and was diagnosed with post traumatic stress disorder and generalized anxiety disorder. I got married, moved into our first house, and began building a new life with my husband. I quit my second job, but my anxiety was ever present, because of my underlying disorders. I was advised by my therapist to see a psychiatrist, and was then prescribed anti-anxiety medication. Adjusting the dosage over a period of months brought me to a point where I could work through my extensive trauma without a spiral, or obsessive behavior. I never thought any of this would be possible in my life. The family members I remain in contact with respect my boundaries and have set their own too. We are not without our problems, but the ones left are committed to healing, and that is the most important part.

Friends, I don’t have all of the answers, I just have my journey. I want to share this with all of you, and help you to find solace and your own form of recovery, whatever that looks like.

If you made it to the end of this post, THANK YOU. You have made Anything But Basic possible, and given me a forum to share my story. Let’s heal together gems, create a space to tell our raw stories, and create a sustainable community together!